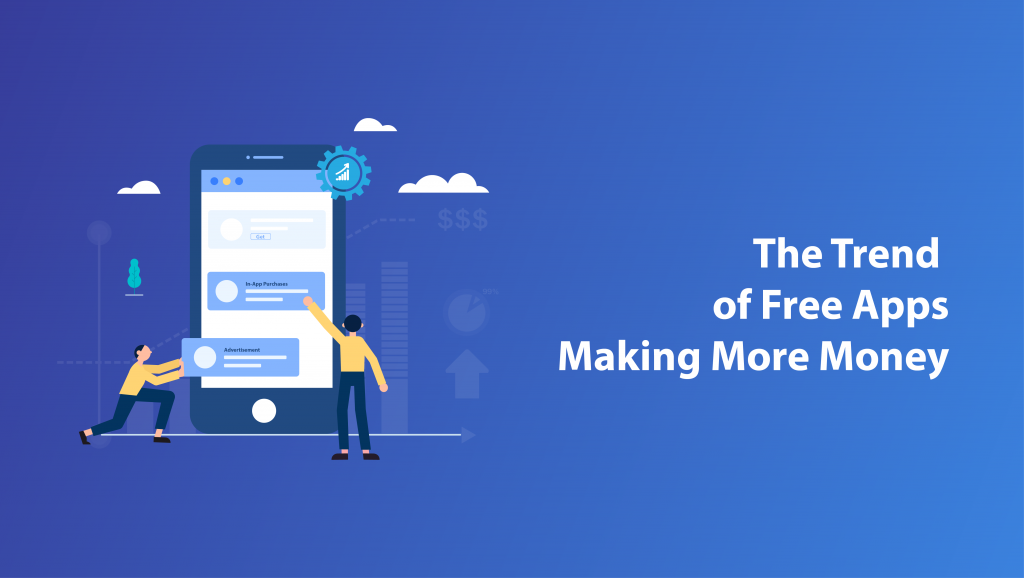 In a way, it’s a trend that should have been foreseen. A look at the App Store or the Play Store shows that free apps are making more money than their paid counterparts. And they aren’t really free in the actual sense of the word. From ads to subscriptions, to in-app purchases, there are a variety of ways these apps can be monetized. The days of the 99 cents apps are long behind, freemium and the like have taken over now.

There is no definitive way of knowing what will work to monetize your app. If for whatever reason, you’re absolutely convinced that your app is something people can’t live without and that it enriches their lives, you can charge probably two or three dollars. But seeing as how people want things for free, this might not be the best route. A better option would be keeping in mind ads and in-app purchases from the get-go.

We’ve all seen the ads on apps that we use, which begs the question, how much money does this actually make? Analysing market data, we find that per thousand impressions (an impression is one view by the user) $0.53 to $1.12. This data is a little old as it is from 2012. The popular iOS game Summoners War makes about $150,000 per month in ads, but that only makes up 0.6% of its total revenue of 2.42 million. This is where in-app purchases come in.

In-app purchasing makes up the biggest chunk of income for mobile games. These can range from micro-transactions in free-to-play systems that clean up the UI or improve your experience to games that let you download an early portion for free; eventually convincing you to pay to unlock the full version, like Nintendo’s Mario Run.

King Digital Entertainment’s Candy Crush earns $1.6 million daily through in-app purchases. It can be assumed that a majority (95%+) of this income is from in-app purchasing. Apple has in part leaned into this trend, changing the download tab wording in the App Store from “FREE” to “GET,” for all free apps, regardless of whether or not they offer in-app purchases. Another way to score in-app revenue comes in the form of the free to the premium model, where apps that offer a service often offer a better, ad-free experience.

Some free apps offer a one-time purchase to remove ads, but two-thirds of people aren’t willing to pay for even that. The more daily active users you have, the less viable this strategy. If you give the opportunity for a one-time charge this puts a cap on your revenue for the remaining users. Whereas given the average $0.5-$1.0 income from 1000 impressions, you can continue to earn from a user base every day.

A more universally adopted model is subscription-based. The top-grossing free apps, Pandora and Tinder, both fall into this category. In 2016, Match Group reported generating over $285.3 million in revenue. The app economy will grow to $6.3 trillion in 2021, and the user base to 6.3 billion. This could mean a saturated market worth more, but it’s promising to see that over 25% of app developers earn over $5,000 per month on the iOS platform and Android sees 18% of owners fare just as well.

Is there a reason free apps make the most revenue? No one clear strategy makes this the case, but a majority of this revenue does come from in-app purchases and subscriptions, with a small percentage coming from advertising. To sum up, the main way to earn from your app is to make it free. How you monetize it from that point forward will be determined by you, the market, and an ever-changing sea of people’s tastes and needs. 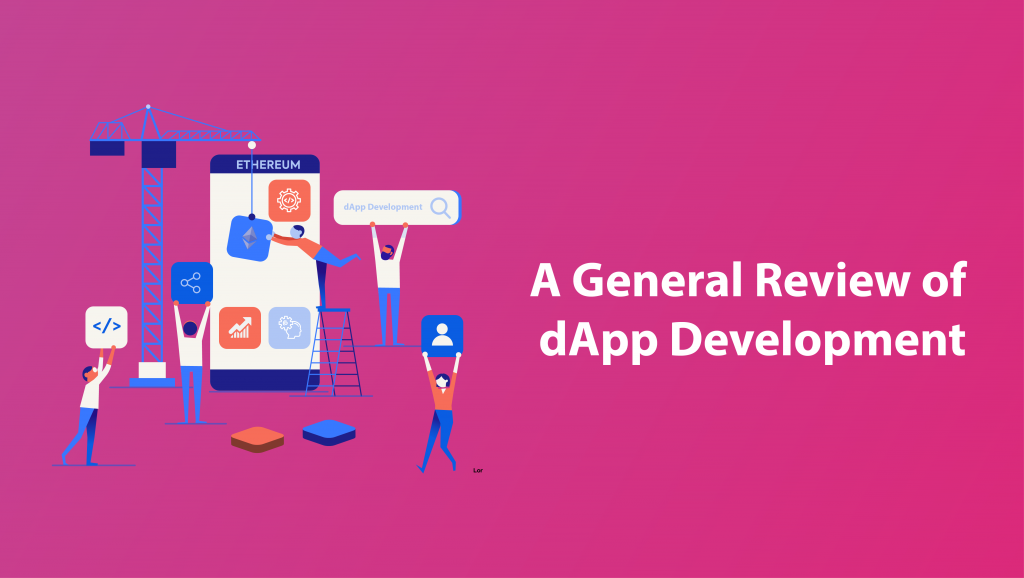