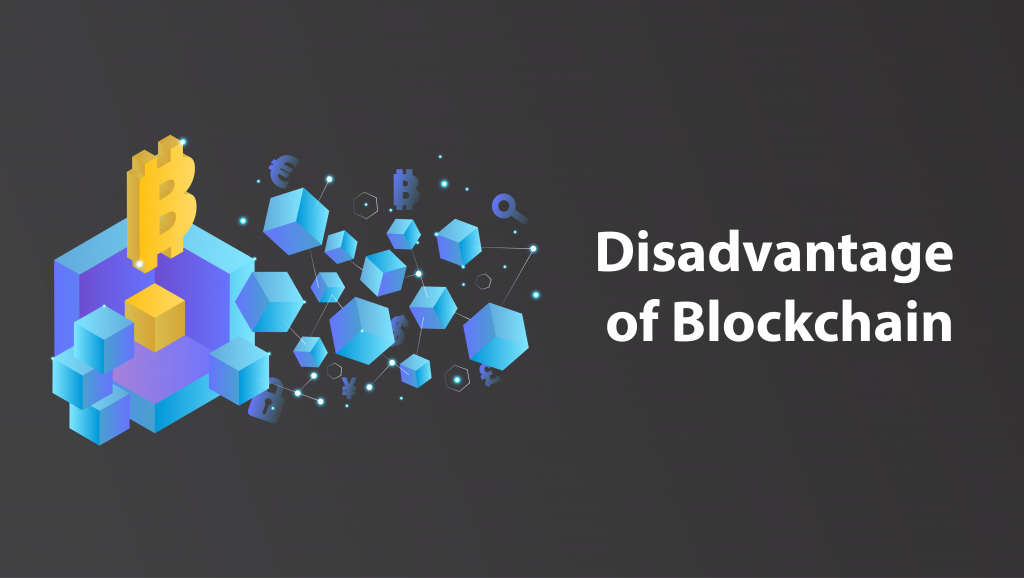 Blockchain technology has disrupted several industries and is looking to shape the future of automation, robotics, machine learning and a lot of other fields. But it’s not all bliss and harmony in the world of block chains. It, like any other technology, has its limitations. Let’s take a look at a few blockchain disadvantages.

It has made cryptography more mainstream, but the highly specialized industry is chock-full of jargon. Thankfully there are blockchain and cryptocurrency courses and indexes being created for newcomers, but overall this is a very complicated industry that will not be soaked in and applied overnight.

Blockchains (like all distributed systems) are not so much resistant to bad actors as they are ‘anti-fragile’ – that is, they respond to attacks and grow stronger.

This requires a large network of users, however. If a blockchain is not a robust network with a widely distributed grid of nodes, it becomes more difficult to reap the full benefit.

There are some discussion and debate about whether this is a fatal flaw for some blockchain projects.

Bitcoin currently has notable transaction costs after being touted as ‘nearly free’ for the first few years of its existence.

As of late 2016, it can only process about seven transactions per second and each transaction costs about $0.20 and can only store 80 bytes of data. Most of this cost is covered by the energy consumption. There are very fewer chances that this issue can be resolved by the advancement in technology. As the other factor that is the storage problem might be covered by the energy issues cannot be resolved.

There’s also the politically charged aspect of using the bitcoin blockchain, not for transactions, but as a store of information. This is the question of ”bloating’ and is often frowned upon because it forces miners to perpetually reprocess and rerecord the information.

Every Node runs the blockchain in order to maintain Consensus across the blockchain. This gives extreme levels of fault tolerance, ensures zero downtime, and makes data stored on the blockchain forever unchangeable and censorship-resistant. But all this is wasteful, as each Node repeats a task to reach Consensus burning electricity and time on the way.

This makes computation far slower and more expensive than on a traditional single computer. There are many initiatives that seek to reduce this cost focusing on alternative means of maintaining Consensus, such as Proof-of-Stake.

If a blockchain is used as a database, the information going into the database needs to be of high quality. The data stored on a blockchain is not inherently trustworthy, so events need to be recorded accurately in the first place. The phrase ‘garbage in, garbage out’ holds true in a blockchain system of record, just as with a centralized database.

There is one notable security flaw in bitcoin and other blockchains: if more than half of the computers working as nodes to service the network tell a lie, the lie will become the truth. This is called a ‘51% attack’ and was highlighted by Satoshi Nakamoto when he launched bitcoin.

For this reason, bitcoin mining pools are monitored closely by the community, ensuring no one unknowingly gains such network influence.

It breaks down people who see Bitcoin as an effective currency when only 7 transactions can take place per second over this network. For the sake of comparison, Hyperledger can handle 10,000 Txn/sec; Visa can handle 24,000 Txn/sec.

These scalability issues put the practical use of blockchain in a doubt. Since each participating node has to verify a transaction in the network, the total number of transactions occurring per second is limited. It can take up to several hours for a bitcoin transaction to commit.

Having discussed these limitations of blockchains, it must not be forgotten that every disadvantage has an advantage like how every cloud has a silver lining. Here, at Day One Technologies, we leverage the advantages to our suiting, tailoring the perfect mobile or web app that you are expecting. Get in touch with us today and you can see the blockchain mode working for yourself. 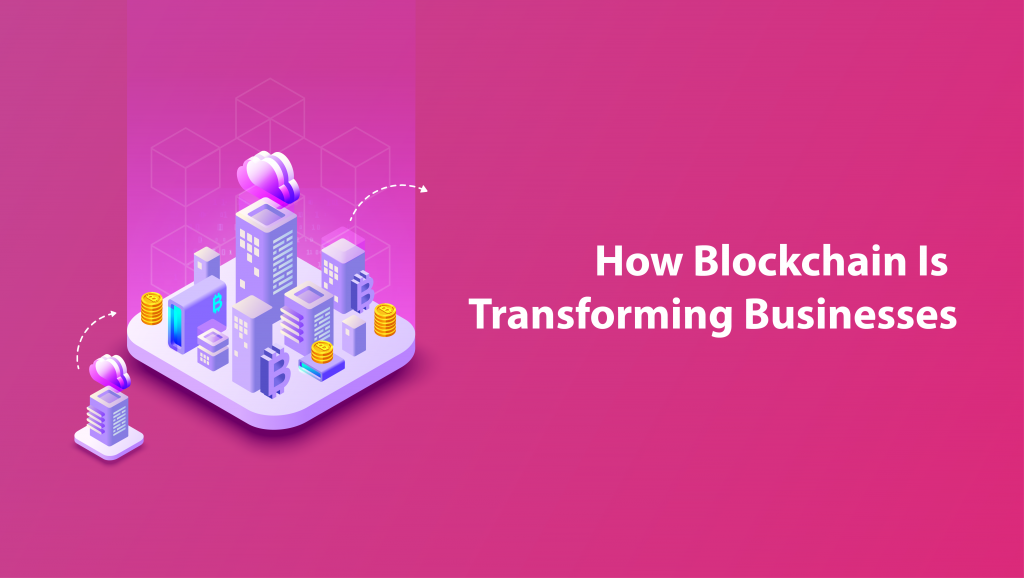 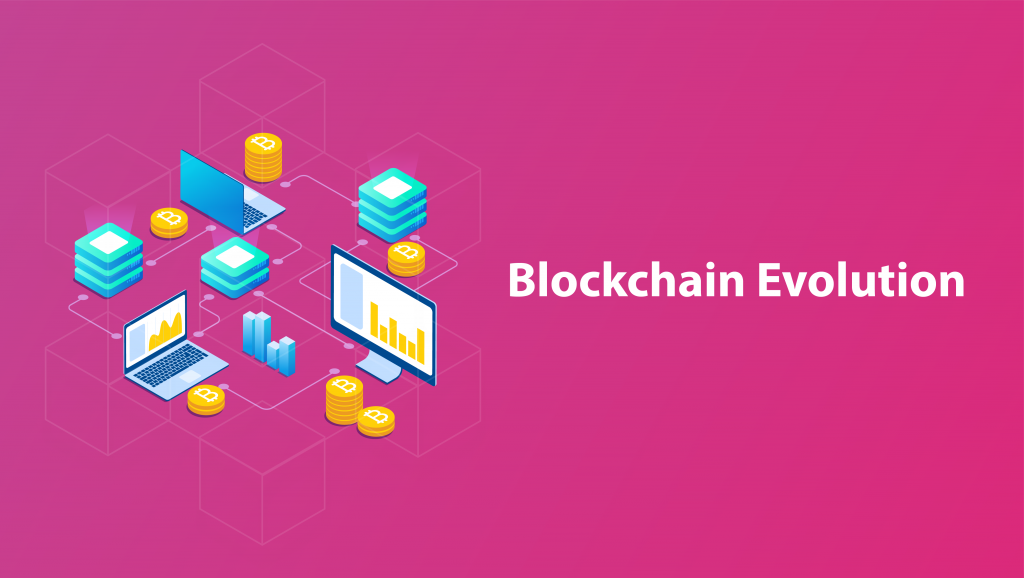